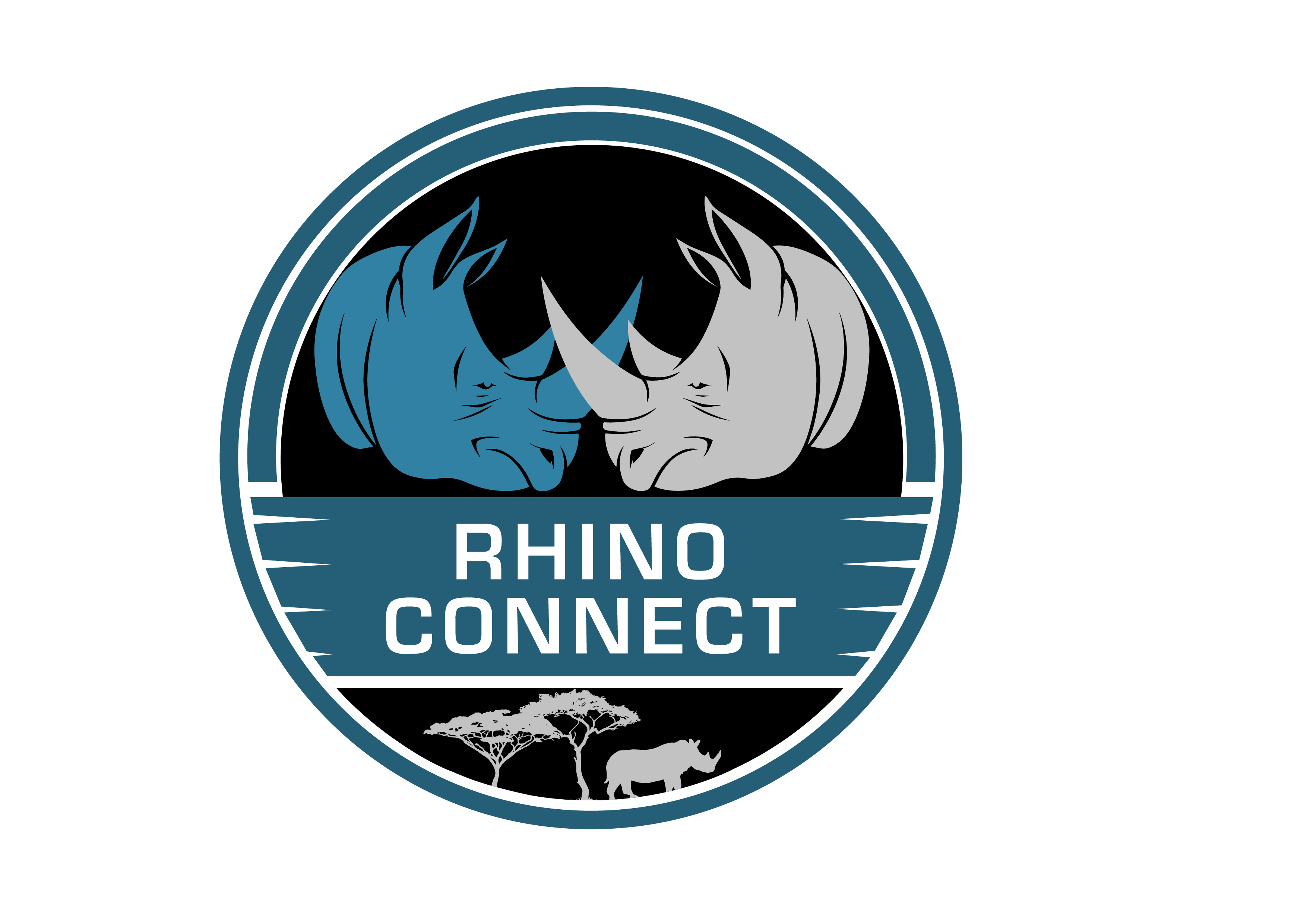 RHINO CONNECT is a Non Profit Organisation (NPO) registered in 2016, pro actively involved in various projects with real time conservation programs, and who are mainly in possession of white and black rhino populations on their conservancies, farms, protection zones and orphanages

Our key focus is connecting individuals across the world, with the people who work honestly and tirelessly against the war on our wildlife. We do this through our Connect Creations Projects and by being actively involved in the day to day care of orphans, injured rhino, patrolling of fences and assisting wildlife caretakers in their needs while fostering a culture of awareness, compassion and consciousness among all we encounter.

Meet the spark behind the projects

How it all started 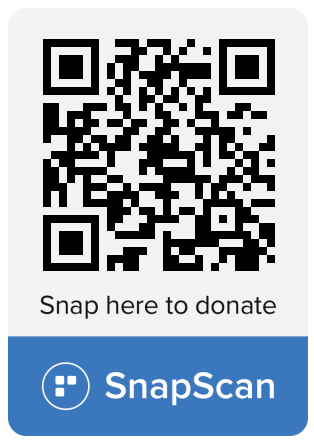